Race car drivers stress me out

Positano was one of the towns on the coast we wanted to visit. The photos looked absolutely breathtaking and we wanted to experience it for ourselves. We weren’t far from anything really. Agerola was fairly central for us and it took less than an hour to arrive at our destination. We even lucked out and found parking! 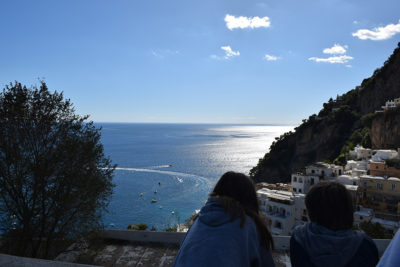 The most important thing to know is that we made it in one piece to Positano. The race car drivers on skinny mountain roads had me stressed to the max and the twisty route had my head pounding and gave me motion sickness. 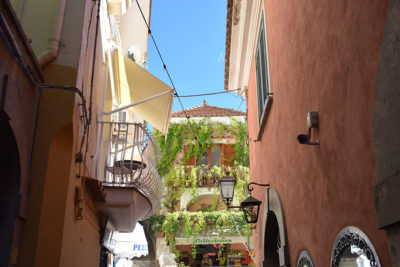 We walked down to the main shops and then popped out on the waterfront. Beautiful!!! Mark and the kids wasted no time getting into the water and trying to catch little fish by the shore. 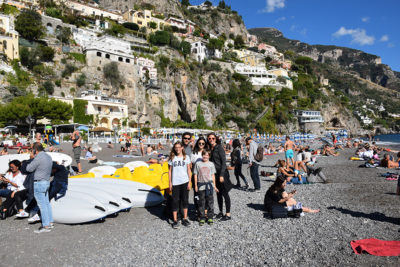 It was Thanksgiving in Canada so we found a little place near the water for dinner and had pizza and gelato to celebrate. 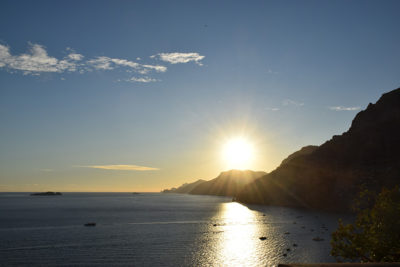 The next day we tried to have a more traditional Thanksgiving dinner but since we couldn’t find a turkey in Agerola we settled for some great chicken wings and more pizza from the restaurant across the street. Maybe we just started a new tradition! 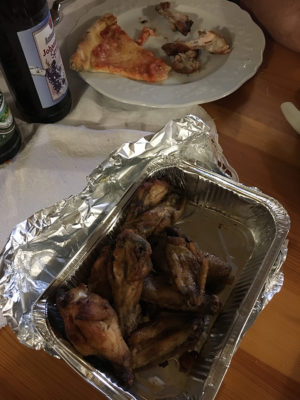 We also spent the day waiting for DHL to come pick up a bag we were shipping home. Throughout our travels thus far we realized we had over packed and weren’t using many things we brought. Plus in Morocco we had bought a couple carpets and pottery that we didn’t want to carry around anymore. We organized to have a delivery service come pick up our bag and we would ship it home. Not so easy in the end. 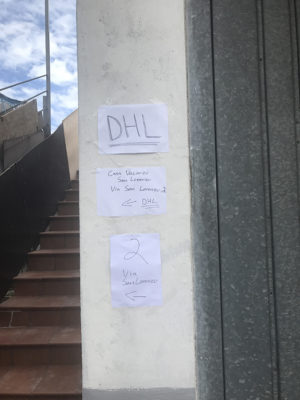 The whole of one day was spent sitting around waiting for the delivery driver to come pick up the bag. We put signs all over to help him know what door to ring but he went to the neighbors place and they sent him away. ugh. They came over to tell us in Italian and ‘sign language’ that the driver had come and gone. He would not come back that day and we needed to reschedule for the next day. The whole process was extremely frustrating but luckily after a few phone calls and more waiting around and stressing the next day, the driver showed up and we said goodbye to our bag! A week later it would arrive to Canada where customs would charge some duty on it 🙁 and it would finally be delivered.

It's all about the wifi

A day in Pompeii